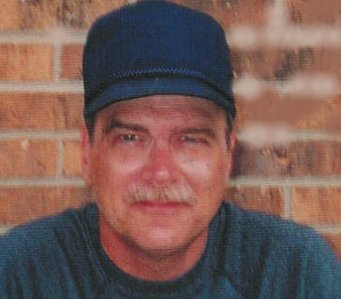 I’m sad I only learned about Harold Thompson because of his death. He was an anarchist prisoner, but one I never heard much, if anything about. He was convicted of killing a man who had killed the mother of his son and was threatening to kill his son.

He became interested in anarchism early, but his beliefs solidified when he served in Vietnam. Upon his return, he was actively involved in anarchist struggle and worked with the veterans against the war. (The modern incarnation of which, the IVAW, includes quite a number of anarchist veterans at all levels of involvement.) Since going to jail he was involved in a number of escape attempts and was well known as a “jail house lawyer,” both admirable things. (Sad, of course, that his escape attempts never bore fruit.)

His support website has plenty more information about him, including his writings. I’m just looking at it all right now and I’m kind of sad that I’d never heard of him before. He seems like an amazing soul. Too often, we anarchists focus on our prisoners who are in jail for politically-motivated direct action and forget about other anarchist prisoners. Certainly, defending our loved ones from a murderer is the right of every human being, and it is very much within the realm of anarchist desires.

So yeah, Harold, may you rest in peace.